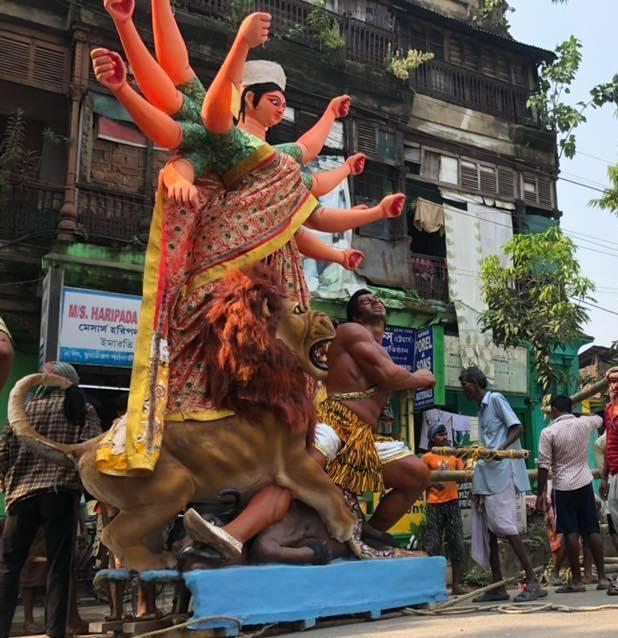 The Bengali Agomoni Songs are a sub-genre of the Bengali devotional songs composed to observe the annual homecoming ritual of Goddess Durga in Bengal. Generally, the poets who had composed poems of Sakta Padabali (the genre of poems dedicated to Shakti, Goddess Durga and Kali respectively, first composed by Ramprasad Sen) had written the Agomoni Songs as well. If we listen to the verses of … END_OF_DOCUMENT_TOKEN_TO_BE_REPLACED